Are you afraid of having too much fun? Then watch out for The Landsharks!  As one of the most well-known, well-liked, and in-demand bands in the country, they have also performed throughout the world in thousands of concerts and shows! The Landsharks have appeared with Jimmy Buffett in Key West, and also at Margaritaville, and also opened up for The Beach Boys, in concert! The Landsharks have performed at The Super Bowl, played over 100 shows in Disney, and Universal Studios, and played for the troops, overseas, many times!

END_OF_DOCUMENT_TOKEN_TO_BE_REPLACED

Richardson is ready to rock the 28th Wildflower! Arts & Music Festival and the time has finally come to officially announce the headliners for #WAMFest2020 happening May 15-17 at Galatyn Urban Park.

END_OF_DOCUMENT_TOKEN_TO_BE_REPLACED 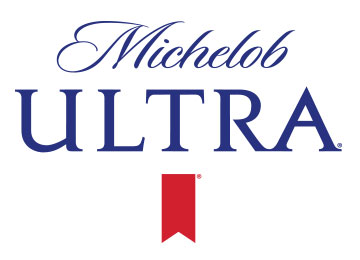