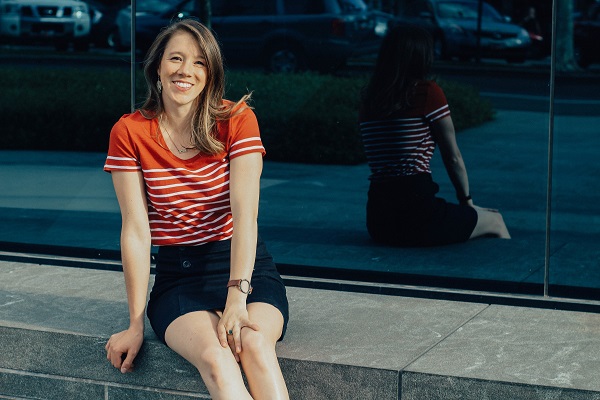 Alicia Stockman has always been profoundly influenced by the likes of Patty Griffin, the Indigo Girls, and Susan Tedeschi – all strong female vocalists and songwriters. She takes inspiration from stories, places, and memories to craft songs that draw listeners into an emotional journey.

Alicia Stockman is a folk singer songwriter hailing from the Wasatch Mountains o Utah. She was the front woman of a blues and rock cover band for nearly 10 years in Salt Lake City before striking out on her own with her original folk Americana songs. She is the winner of the 2017 Suzanne Millsaps Performing Singer Songwriter Showcase held at the Utah Arts Festival, and a semi-finalist in this year’s Songwriter Serenade. She quit her day job in December 2017 to go all in on the singer songwriter thing, and has since released a self-produced 6-song EP.