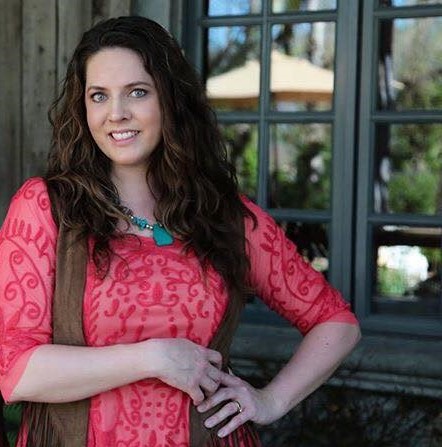 Music, for some people, is profoundly more than mere entertainment. It’s therapeutic, healing and helps you find faith when you feel as if there is none left. Julie Livingston found there is more to music than just accompaniment and lyrics. In fact, Julie would rather sit at the piano and play for an hour than get a massage. Music and songwriting is her therapy, and she hopes to help others find their strength with her words and lyrics. END_OF_DOCUMENT_TOKEN_TO_BE_REPLACED

END_OF_DOCUMENT_TOKEN_TO_BE_REPLACED

Authentic folk music creates stories that take you through a wide range of feelings and experiences. Richard Berman is a classic American folk storyteller and the Massachusetts based singer-songwriter a true craftsman of the art.

When asked about his genre, Berman says “I would call myself a lyric driven singer/songwriter in the folk tradition- but please don’t ask me to define that tradition.” END_OF_DOCUMENT_TOKEN_TO_BE_REPLACED

Folk ballads are a great way to tell a story and Angela Easterling takes this craft to a new level with her angelic voice. Bluegrass and country were all around, but Angela didn’t listen to it while growing up because she preferred story telling musical theatre. It wasn’t until she was older that Angela started listening to other types of musicians such as folk singer-songwriter Emmylou Harris. The Grammy winning vocalist inspired Angela to follow and appreciate other great singers like Neil Young, The Byrds, Pete Seeger, and Joni Mitchell.

Angela was raised in the South Carolina foothills of the Blue Ridge Mountains. Much of her childhood was spent on a farm that has been in her family for seven generations since 1791. She embraces her heritage in a big way as a writer and an artist on her debut album, “Earning Her Wings.”

The title song for her second album, BlackTop Road, tells of her family’s struggle to hold onto their farmland in the face of development and represents a new step in her singer-songwriter career. Angela’s music has been featured in commercials for Southwestern Bell and several of her songs were used in the series “Horsepower” on Animal Planet.

END_OF_DOCUMENT_TOKEN_TO_BE_REPLACED

Music has a way of connecting us to life events, memories and emotions. Every song written was initially felt, experienced, and birthed by a writer hoping that someone, somewhere, connects with the story or lyrics. Cherie Call’s I am a Homeless Song conveys this passion and dream in a beautiful way.Songwriting is a talent Cherie has been polishing since her early teens.

“I can’t keep from writing songs. It’s a huge part of who I am. Writing songs is kind of how I make sense of my world. So I’m always going to do it, no matter what,” says Cherie Call.

END_OF_DOCUMENT_TOKEN_TO_BE_REPLACED 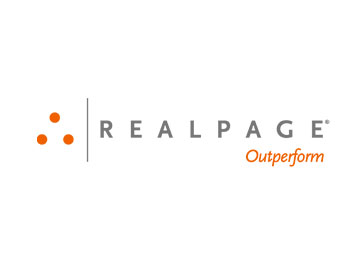