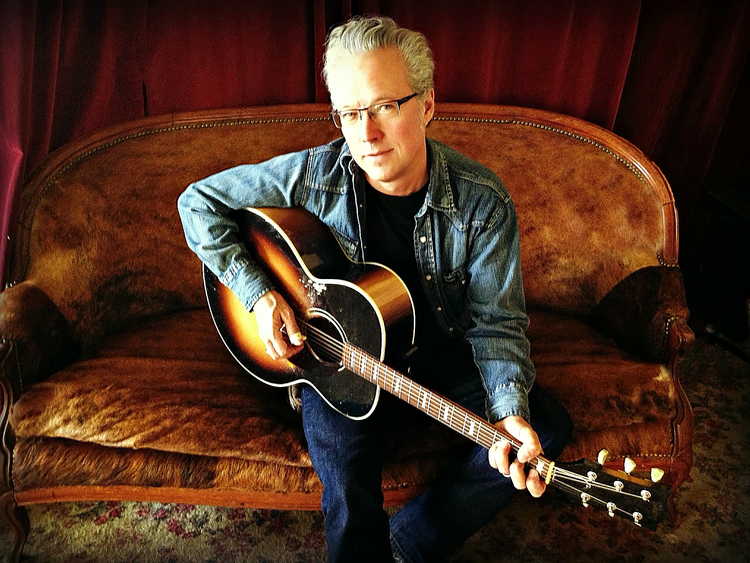 When Radney and Bill parted in 1990, Foster’s solo career took off.  Spanning more than three decades, Foster wrote 13 hit singles including “Just Call Me Lonesome,” “Nobody Wins,” “Easier Said Than Done,” and “Hammer and Nails.” During this time Foster also produced 11 albums including his most recent “For You To See The Stars.” His extensive discography includes countless cuts in a wide-range of genres from country to contemporary and includes artists such as Keith Urban, The Dixie Chicks, Luke Bryan, Nitty Gritty Dirt Band, Marc Broussard, Hootie & The Blowfish, Kenny Loggins and Los Lonely Boys.

But Radney considered himself more than a songwriter as a true Renaissance man. After battling a sudden and terrifying illness, Radney decided to take his love of writing to the next level and created “For You to See the Stars.” A deeply personal book/CD project, Radney took inspiration from his life along the Mexican border and created a collection of short stories that expand on the meaning behind his songs. This collection gives the reader an intimate look at his personal process when it comes to songwriting.

We’re excited to have a country music legend like Radney Foster join the already diverse lineup at the 26th Wildflower! Arts & Music Festival. We know that country fans, both young and old, will enjoy his well-written songs and amazing performance. Radney Foster is a classic storyteller, a seasoned performer and a respected artist. Friday, May 18, 2018 at 8:45 p.m. Radney Foster will perform on the United Healthcare Singer Songwriter Stage in the Eisemann Center.