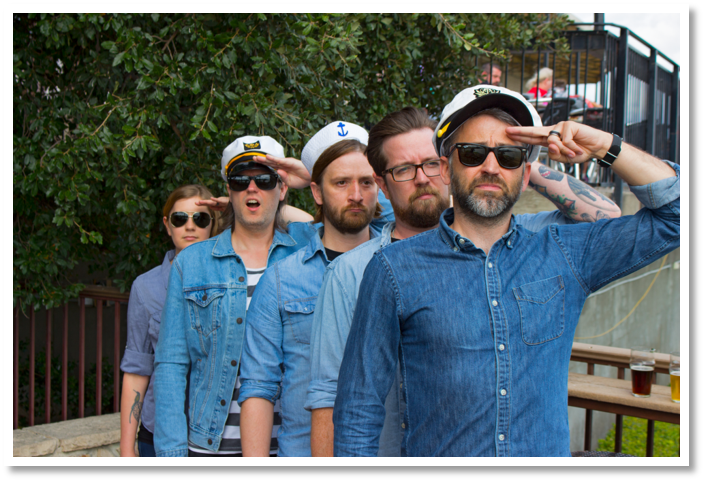 Don’t be fooled by the name- this is not your typical Hall & Oats cover band.  Wait- what?!

The Rich Girls have been making the rounds in the metroplex and seducing audiences with their unique renditions of traditional H&O tunes, as well as, clever interpretations of current pop, rock, and rap. This six piece local band consists of Cheyenne Schweitzer, Kevin Howard, Tony Webb, Karen Young, Justin Young, and Ed Chaney.

“Our entire existence emerged from a New Year’s Eve dare as a Hall & Oates cover band and evolved from there, but we’ve all felt connected to the lack of ambiguity and the paradoxical nature of that name. Seeing as we only have one female in the group (Karen Young), we are able to embrace the self-deprecation in the name and how tongue-in-cheek it’s representation of us is. If you sit down and get to know all of us, it truly does speak to the whimsical nature of this entire project.”

Making their debut at the 26th Wildflower! Arts & Music Festival, the group feels:

“Truly honored to be a part of this prestigious festival and hope that we can inject our brand of fun into the performance. Our existence as a band has been a playful and joyous conglomeration and we feel privileged to be able to share that side of our musical selves with greater audiences.”

The Rich Girls reveal, “Our true joy lies in the ability to take a song and make it our own. “Pony” (by Ginuwine) is a song that we were able to mold a little in order to come up with a Stevie Wonder “Musiquarium” vibe that fit us a little more than its traditional arrangement. The play between the keyboard and rhythm section in that song is refreshing. I think some of the deeper Hall & Oates cuts surprise us to this day with their familiarity. Method of Modern Love is one song that we took a chance on and were surprised by how… NOT obscure it seems to remain.”

They have gone on to not only woo audiences, but critics as well, being named the 2016 Best Cover Band in Dallas by the Dallas Observer. 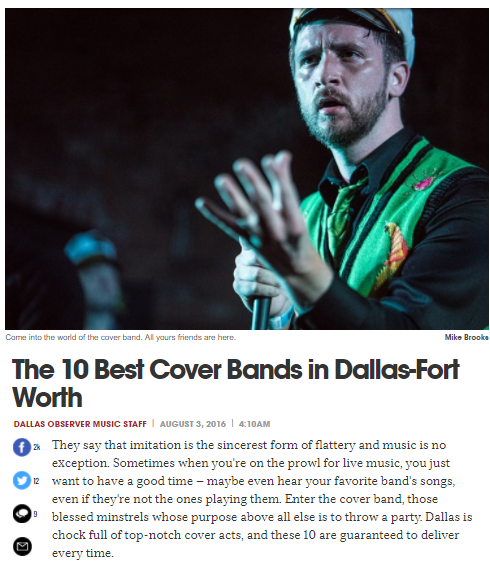 The Rich Girls have a simple motto:

“We make your dreams come true…”

Let’s find out, shall we?  Friday, May 18th at 9:00 p.m. The Rich Girls are set to perform live on the Bud Light Stage in Richardson, Texas at the Wildflower! Arts & Music Festival.  Friday one-day admission tickets are available online for $30 or at the gate for $40 and a three-day weekend pass is $65 but only available in advance: www.wildflowerfestival.com #WAMFest2018 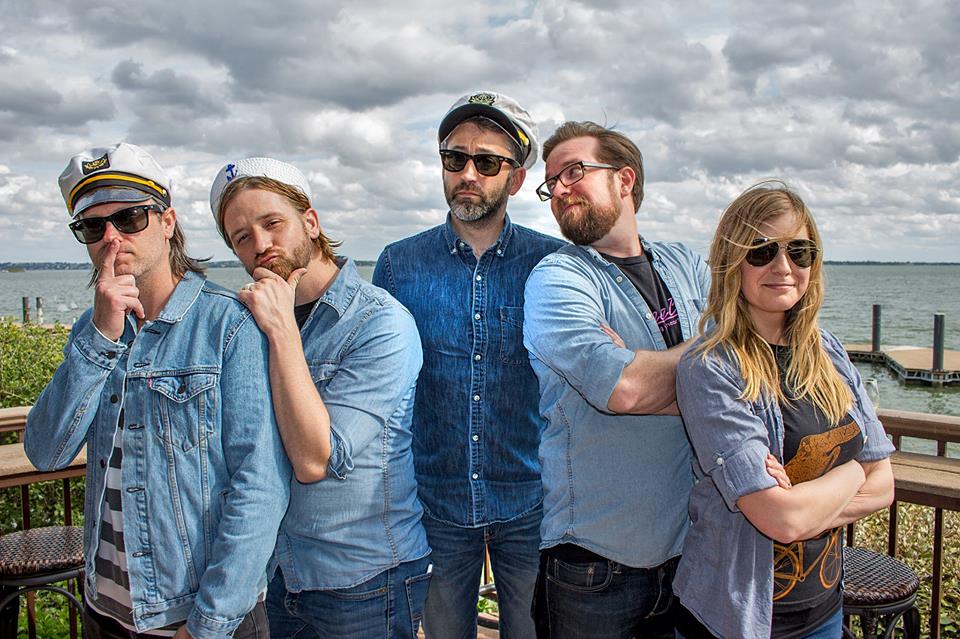