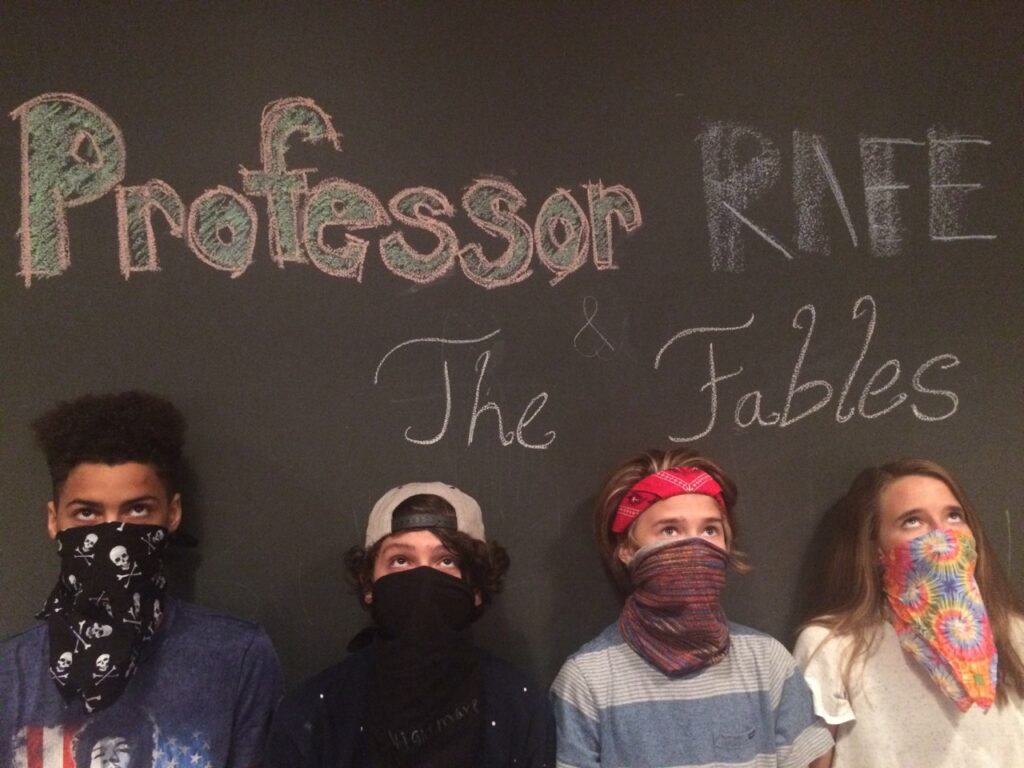 Professor Rafe & the Fables is an indie-funk band from Austin, Texas. The band has made television appearances on KVUE and was recognized by the Austin Chronicle as one of the Best Under 18 Bands in Austin.  This foursome serves out a vibrant mix of bluesy jams, funky pop tunes and up-tempo Indie Rock covers.  Formed in early 2017, the group consists of siblings Avery Johnson (Guitar/Vocals) and Will Johnson (Vocals/Keys/Guitar), Jimmy Mercado on Drums, and the Professor (Rafe Marie) on Bass.

Last year the band competed in the 36th Annual Austin Music Awards presented by The Austin Chronicle and SXSW and placed as a runner-up in the Under 18 category for Best Performing Bands. https://www.austinchronicle.com/austin-music-awards/year:2017/category:best-performing-bands/

Professor Rafe & The Fables were featured in a live television video clip on KVUE ABC when they performed in an effort to raise money after Hurricane Harvey.

“Austin’s Band Aid School of Music just wrapped up their ‘Rock for Relief‘ concert, featuring students from the school’s Rock Band program. They raised about $530 to help and proceeds are going to help musicians recovering from Hurricane Harvey.” KVUE ABC

Saturday, April 14, 2018 Professor Rafe & The Fables will take the stage at 9:05 p.m. inside The Prophet Bar to compete in the epic Wildflower! Battle of the Bands Qualifier Round.  The winners announced will be invited to compete on the Plaza Stage in the finals held at the Wildflower Arts & Music Festival in Richardson, Texas. 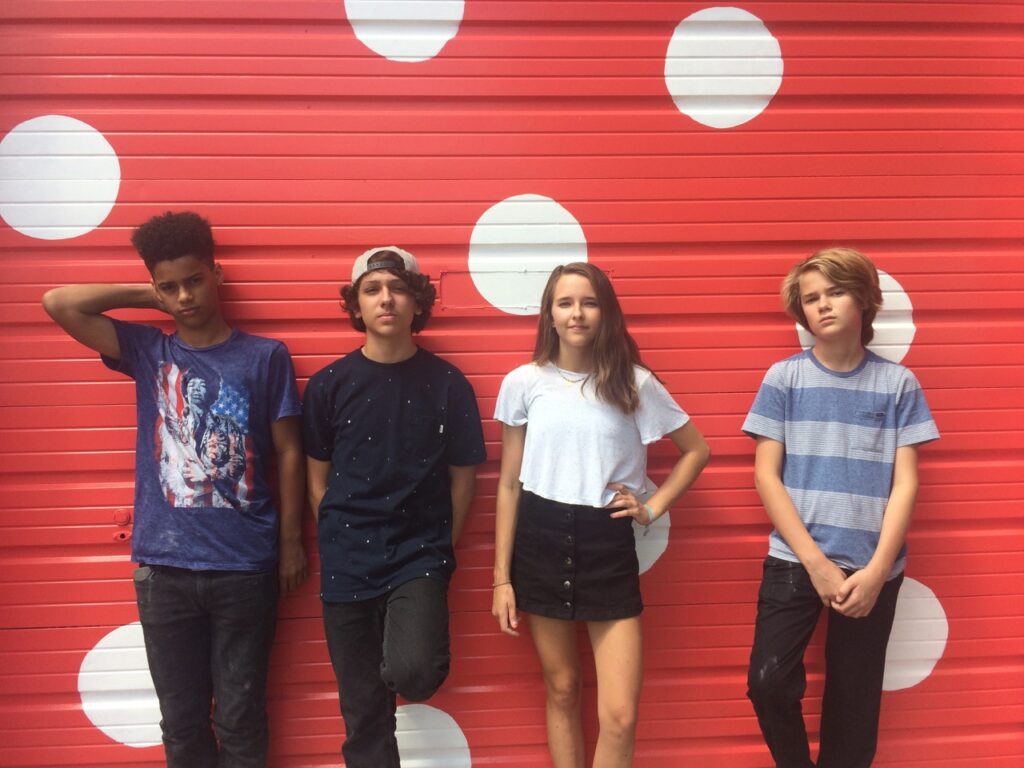