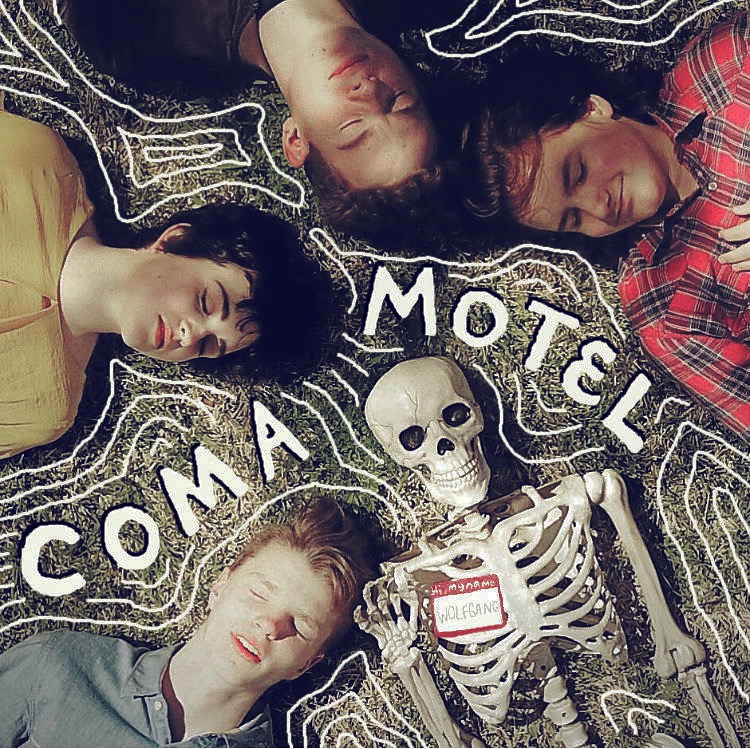 Coma Motel is the product of Sam Wood, Olivia Hughes and their desire to play faster and louder than their acoustic duo act, Sam & Olivia. With Wolfgang Hunter on lead guitar, Jacob Meazle on bass and Z Alsup on drums… mission accomplished.  Despite being a newly formed high school band, the members of Coma Motel have been making music together in different combinations for years. You may have seen them recently when they performed live on stage at Guitars & Growlers in Richardson.

“A rock band that won’t put you in a coma. Check in and check us out.”

Sam and Olivia have played together for over three yeas and are past winners of the Wildflower! Budding Talent Vocal Competition. Olivia attends Richardson High School in the Arts Magnet. Sam, Wolfgang, and Jacob are in the music conservatory at Booker T. Washington High School for the Performing and Visual Arts in Dallas. Z studies, and rocks, percussion at Richardson North Junior High School.

Coma Motel writes original songs and plays a few covers. As for musical influences, it’s better not to ask unless you have a few hours. Weezer, Green Day, The Beatles, Jimmy Eat World, The Decemberists… those are the starters. In other words, some alt rock, some classic rock, some indie, a lot of power pop. Sticky melodies, sweet harmonies, crunchy guitars… it’s a good recipe for a nice stay at Coma Motel.

UPDATED:  VIDEO FROM SATURDAY, APRIL 14, 2018 AT THE PROPHET BAR FEATURING THE COMA MOTEL PERFORMING LIVE AT THE WILDFLOWER! BATTLE OF THE BANDS QUALIFIER ROUND. 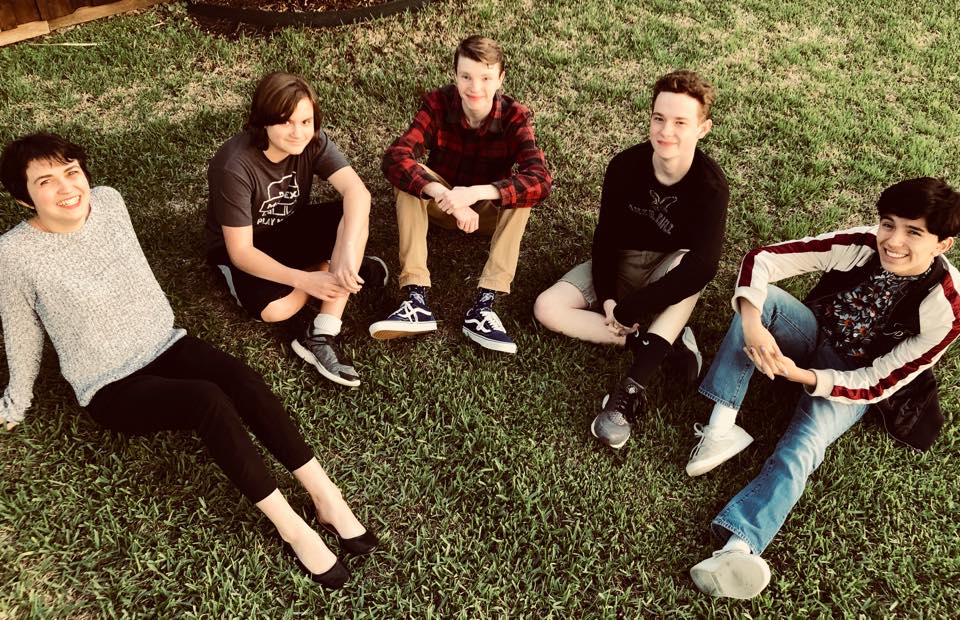