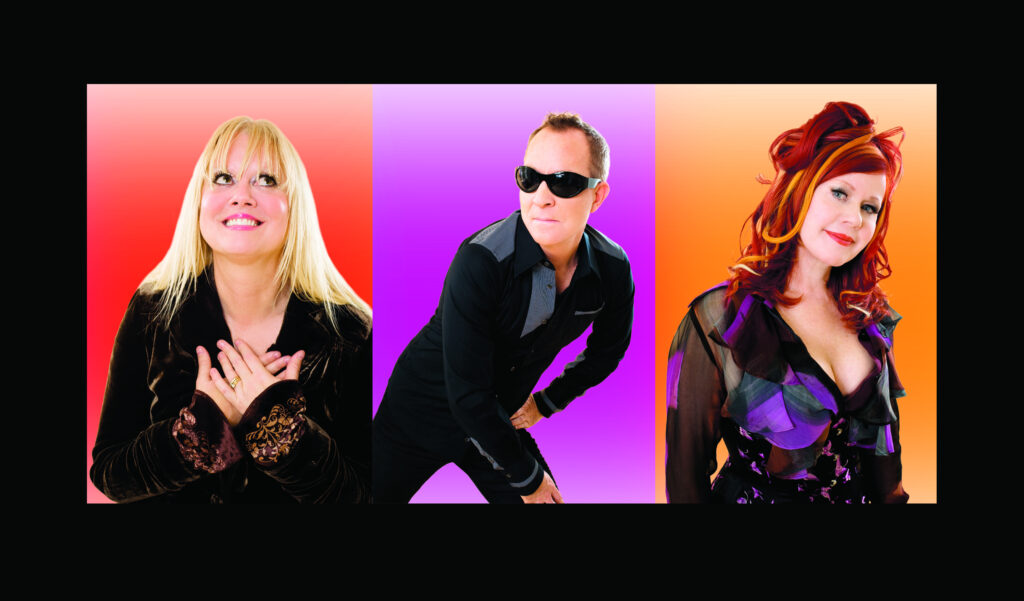 The world’s greatest party band, The B-52’s is bringing the love back to the 25th Wildflower! Arts and Music Festival! They are going to funk it up on Friday, May 19th at 10:00 p.m. on the Methodist Richardson Amphitheater Stage. Here are fifteen funky facts about The B-52’s for all their bouffant fans planning to groove and shake it at their show.

1.  The idea for the band was formed in a Chinese restaurant in October 1976.

2. B-52 was slang for the bouffant hairstyle from the 60’s and a type of bomber popular during the time with a large cone-shaped nose.

5. The first single from the 1998 collection of hits, “Debbie” is a metaphorical tribute to band friend and supporter Debbie Henry and the New York City music club CBGB’s scene of the late ‘70s.

6. First album sold more than 500,000 copies on the strength of their first singles, the garage rock party classic “Rock Lobster,” and “52 Girls.”

9. Cosmic Thing soared to the top of the Billboard Album chart and yield the band’s first-ever Hot 10 hits –”Love Shack” and “Roam.”

10. After Ricky Wilson passed away, Keith Strickland switched from drums to guitar and spent months honing his technique to mimic Ricky’s.

14. Keith Strickland chose to stop touring with the band in 2013. He has been supportive of its continuation.

15. The band released a special show from 1979 in April 2015, where they performed in Boston six weeks after their first album.