1. First instrument he learned to play was his grandmother’s banjolele, described as ukulele shaped like a banjo. He was seven years old when he taught himself and later recounts the memory in “Vaudeville Nanna and the Banjolele.”

3. His fifth solo album “Frampton Comes Alive!” was recorded in 1975, a double album priced at $7.98, and sold more than 17 million copies worldwide. It is celebrating it’s 40th Anniversary and available on iTunes for $10.99 including all 14 songs.

4. He was once featured in a GEICO television commercial playing and saying a few lines of, “Do You Feel Like I Do,” using only the ‘Framptone Talk Box.’

5. Won a Grammy for Best Pop Instrumental Album in 2007 for Fingerprints.

6. If you follow @PeterFrampton on Twitter you’ll discover his profile pic is a cartoon emoji of him as Larry David (not to be confused with Bernie Sanders).

7. Appeared on The Oprah Winfrey Show in 2010 as one of her favorite musicians.

8. Gibson Custom released the Peter Frampton “Phenix” replica of his famous “Triple-Pickup” Les Paul Guitar. Only 35 were made and each one signed and approved by Frampton. Originally priced at $20,000 each and sold out within two weeks of being offered to the public.

10. He will perform with his band at #WAMFest2016 on Saturday, May 21st on the State Farm Amphitheater Stage in Galatyn Park and tickets go on sale April 18th. www.wildflowerfestival.com 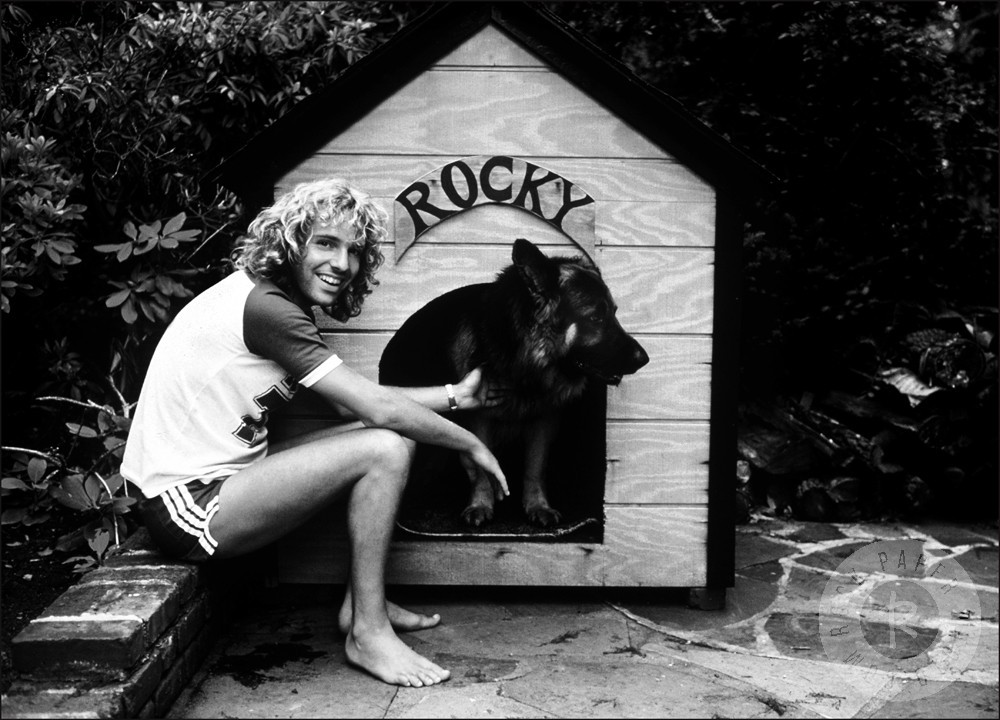