Judges selected The Hey Heys and Future Nest as the two bands to auto qualify to the final competition round. The three Wildflower! Battle of the Band judges consisted of Melissa Garcia, Mark Williamson, and Jon Meyer.

Additionally, two runner-up bands, Timeless City and Nothing Stranger, were selected to compete online to allow fans the chance to vote on the third and final band to play at the finals. Video excerpts of each band’s qualifier performances were posted on the Wildflower! Festival website for public viewing. Online voting began Tuesday, May 5, 2015 and ended Friday, May 8, 2015. Thousands of fans voted once daily and the band with the most votes was Nothing Stranger. The Auto Qualifiers are as follows:

Special thanks to the Wildflower! Battle of the Bands sponsors: 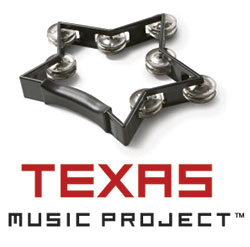 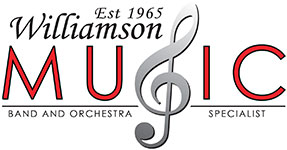